The wild raspberry tendrils from Judit Villiger's garden form vegetal elements of composition, as they were also traditionally used as an ornamental frame around a meaningful representation in the middle of the picture. In the center here, however, a gaping void dominates - as if a once clearly construable pictorial world has dissipated in the post-postmodern pluralism of truths and realities or the original in copies and simulations? (Stefanie Hoch, 2013) 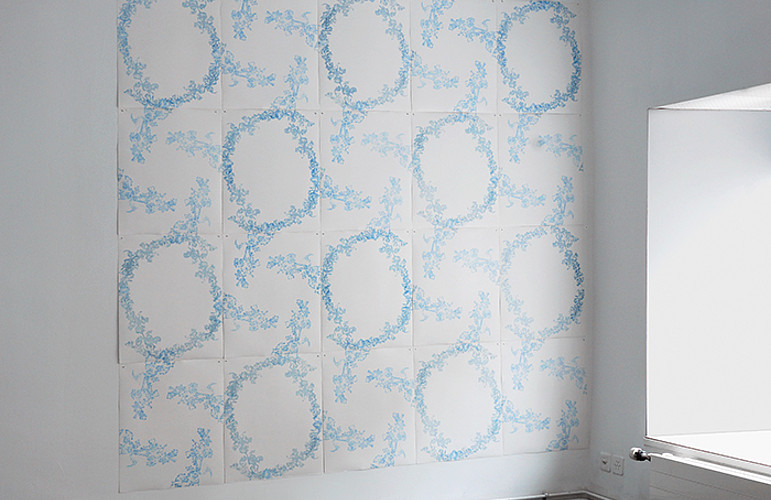 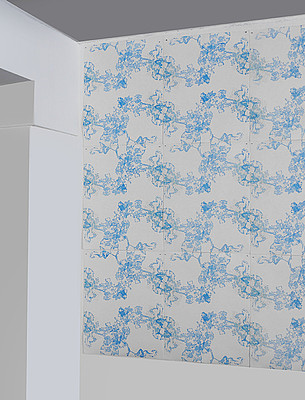 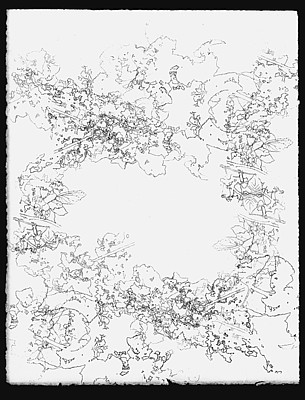